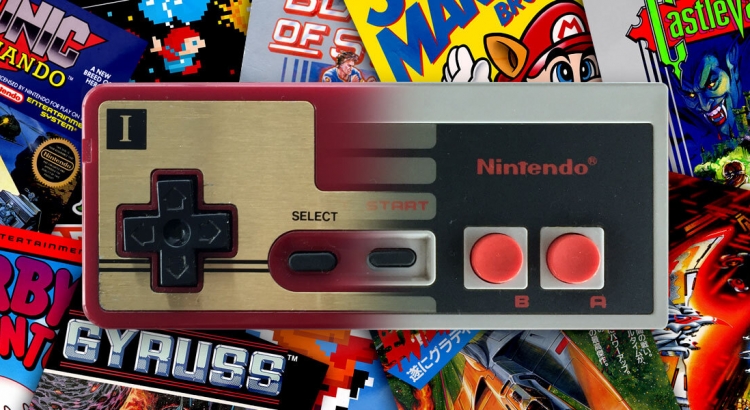 Today Nintendo are very much a household name in the gaming arena but it wasn’t always that way. The Famicom (Nintendo Entertainment System for those of us in the west) was Nintendo’s first step into the home console market following successes with arcade machines and the much loved Game & Watch. However the Nintendo Entertainment System wasn’t an over night success, but due to perseverance on Nintendo’s part and some cleaver positioning in the market, the NES became a huge success and ushered in a new era of gaming that saw Nintendo become a global brand.

In this episode Phil, Jake and Alex discuss the birth of the Famicom, how it won over it’s audience and what games really made the system a must own for many people who had previously shunned gaming.

As well as this the guys discuss their favourite games that range from the most popular series’ which were first brought to gamers attention on the NES to some titles that were surprisingly left in Japan.