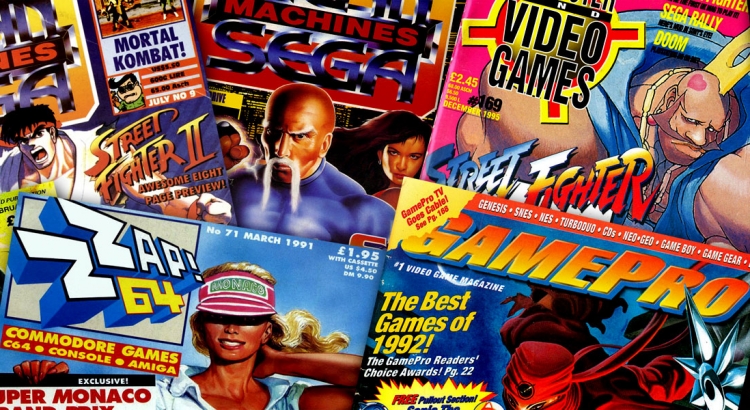 For any gaming magazine fans in the 80’s or 90’s there is a very good chance they read work from Julian “Jaz” Rignall.

Working on several much loved magazines including Zzap64, CVG and Mean Machines, Jaz built up an excellent reputation as a writer and then editor for these magazines.

A fan of arcade gaming as a teenager led to Jaz getting his big break on magazines writing hints and tips before eventually starting on a new magazine, Zzap 64.

Over the years Jaz would see the emerging console market as a perfect chance to move CVG into this market which then led to the launch of Mean Machines – still seen as one of the greatest magazines all these years later. As the consoles became even more popular and sales of Mean Machines grew the magazine would split into Nintendo Magazine System (Nintendo’s official UK mag) and Mean Machines Sega in 1992.

Jaz eventually left the UK to go and work for Virgin Interactive in America and work on several titles for the 16 bit and 32bit machines including cancelled game Thrill Kill. As well as this Jaz worked for IGN, Game Pro, US Gamer and more.