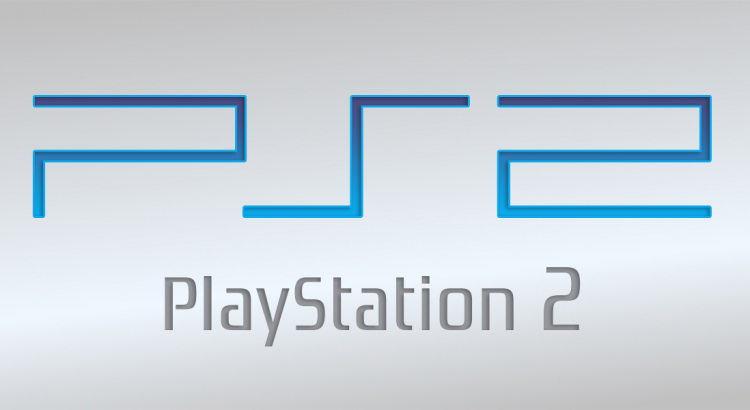 Maximum Power Up takes another look at the Sony PlayStation 2. As previously discussed Sony really started to take control of the console market with their 2nd machine. With a massive software library which also included the start of many much loved franchises there was something for everyone.

The PS2’s competition Nintendo Gamecube and Microsoft’s XBox (a new contender in the console market) tried to sway gamers with a few exclusive titles but there was no stopping Sony’s machine.

Lasting 13 years it has been one of the longest running consoles. In that time there were many party games released such as Eye Toy, Guitar Hero, Buzz and more. Every game genre was covered from platformers such as Jak and Daxter to the hack and slash classic Devil May Cry.

When the original Playstation was released gaming grew up but with the PS2 it went one massive step further. As well as games it played DVDs- something that swayed a lot of people into buying the console.

In this episode Paul is joined by Chris to discuss some favourite PS2 games. As usual with Chris expect for some discussion on a few import only hidden gems. They also discuss their thoughts and memories on the PS2 and if it can be seen as the best console.