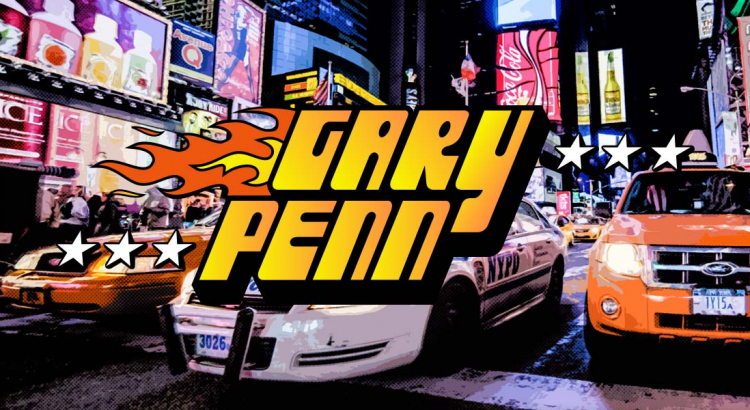 Gary Penn has been working in the games industry for over 30 years. Starting out on the now iconic Zzap64 magazine for the Commodore 64 he became the editor in less than 2 years. We discuss those early days of his career at Newsfield and the challenges he faced as well as his memories working alongside Jaz Rignall.

We then go onto his work at EMAP we cover The One – a magazine for Atari ST, Amiga and PC which hardly gets mentioned anymore. Gary brought many new ideas to the magazine in his time on it as editor which helped the magazine win several industry awards. Future Publishing was the next destination however where Gary worked as an editing consultant on the likes of Amiga Power and several other titles.

It hasn’t just been magazine work though that is discussed in the interview. We talk about his time at BMG and DMA Design and the challenges he faced there. With the industry changing in the 2nd half of the 90’s DMA were working on games such as Body Harvest, Space Station Silicon Valley and Race ‘n’ Chase which became a little known title called Grand Theft Auto.

Since the year 2000 Gary has been working at Denki up in Dundee. In almost 20 years games have been made for the Nintendo Gameboy Advance, Sky Interactive and more. We have a brief chat about their latest game Autonauts. All info about the game and the rest of Denki’s work can be found out www.denki.co.uk. A massive thanks to Gary for his time and we hope you enjoy the episode interview.