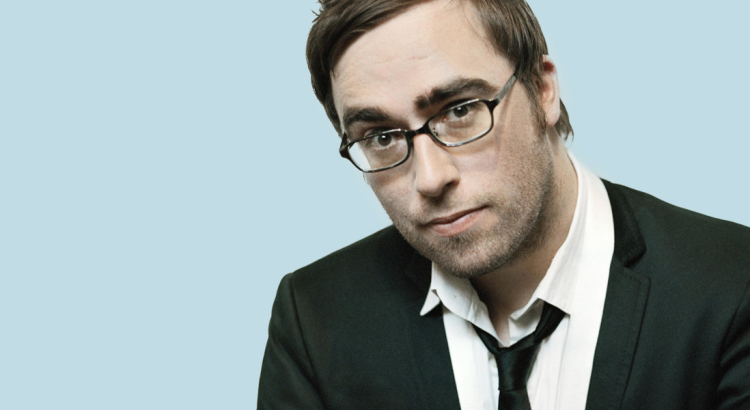 In this episode we are delighted to welcome Danny Wallace to the podcast. Known for being a best selling author, tv host, comedy writer, voicing several video games including Assassin’s Creed and much more there was no shortage of things to discuss.

Before all this though we discuss how his varied career began on games magazines. Danny tells us how Andy Smith gave him his first job as a reviewer on Sega Power magazine after impressing on work experience. As well as this we discuss his work on Super Play and Total, sharing some of his memorable experiences of that time.

We also discuss some of his early comedy work. He tells us about working with Ross Noble and on The Mighty Boosh amongst many other topics. With Danny’s novel Yes Man becoming a Hollywood movie staring Jim Carrey, he also shares some stories of his time working alongside one of the funniest comedians.

We want to say a massive thank you to Danny for his time in this 90 minute chat as we loved taking a walk down memory lane with him.

We hope you enjoy the show and if possible leave us an iTunes review.